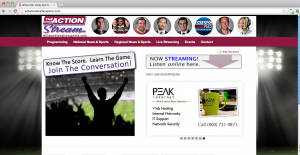 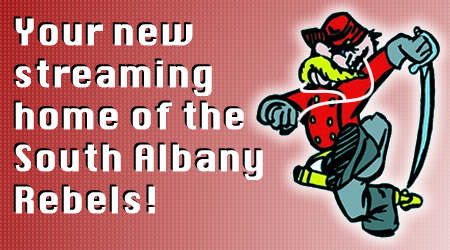 The South Albany “Rebels” high school games can now be heard over the internet and through mobile devices via the new web apps.  First game of the season is Friday, August 30th. You can now download the  broadcast schedule here. The station’s sports programming will also include shows such as “Jim Rome Show”, “Doug Gottlieb Show”, CBS news, and more.